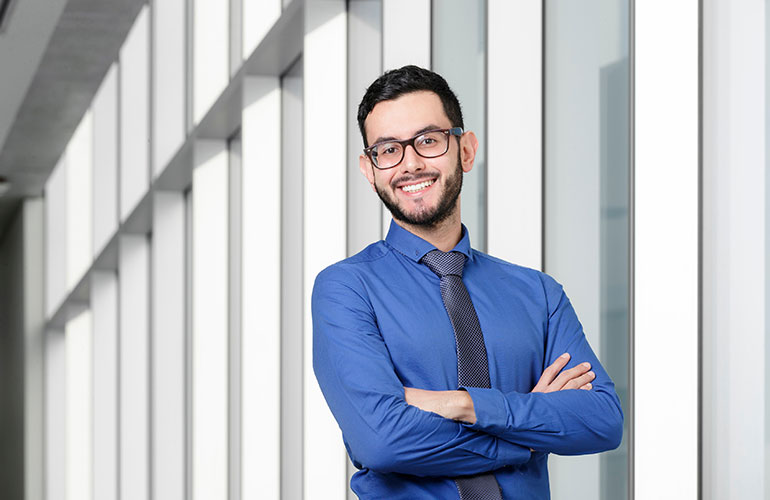 Diego F. Valencia received the B.S. and M.S. degrees in electrical engineering from Universidad Autonoma de Occidente, Cali, Colombia, in 2012 and 2015, respectively. He also received a joint M.S. degree in sustainable transportation and electrical power systems from the University of Rome “La Sapienza,” Rome, Italy, the Polytechnic Institute of Coimbra, Coimbra, Portugal, the University of Nottingham, Nottingham, UK, and the University of Oviedo, Gijon, Spain, in 2017. In 2020, Diego received a Ph.D. degree in electrical engineering from McMaster University, Hamilton, ON, Canada. He is currently a Postdoctoral Research Fellow at the McMaster Automotive Resource Center (MARC), where he works on high-power dynamometers and control of electric motor drives. His research interests include control and testing of electric motor drives and power electronics for electrified transportation and model predictive control of power converters and drives.

Diego has always been passionate about science, technology and continuous learning, especially in all related to electricity and magnetism. His passion and the constant support of his parents and family encouraged him to pursue a degree in Electrical Engineering and dream about a sustainable world, which would become the prime mover of his future achievements.

Throughout his undergraduate, he was awarded multiple times for his academic performance and his participation in extracurricular activities such as debate competitions and conference presentations. During his second year, Diego joined the Energies Research Team (GIEN), where he started developing applications for efficiency analysis of industrial induction motors under non-sinusoidal excitations. This work allowed him participating in several national and international conferences and officially joining the team as an M.S. student and Junior Researcher, sponsored by the Colombian Department of Science, Technology and Innovation (Colciencias). He contributed to developing analytical models, simulation tools and on-site applications for efficiency improvement on induction motors of several local industries.

In 2015, Diego was awarded a scholarship by the Erasmus Mundus program to pursue a joint M.S. degree sponsored by the European Union. He was accepted in the Master Course on Sustainable Transportation and Electrical Power Systems (STEPS) and studied at the University of Oviedo (Spain), University of Nottingham (U.K.), Sapienza Università di Roma (Italy) and Polytechnic Institute of Coimbra (Portugal). Such international adventure allowed him to learn the basics of transportation electrification and enrich his ability to adapt to intercultural and interlanguage environments quickly. Moreover, Diego built the bridge between his dreams, experiences, and the current challenges through the topic that became his primary research goal: electric motor drives for transportation electrification. With this in mind, he joined as a master thesis intern at the Instituto de Telecomunicações and Universidade de Coimbra (Portugal), where he developed applications for self-commissioning of synchronous reluctance motors (SynRM) for electric vehicle applications using predictive control.

In 2017, Diego moved to Canada and joined the Canada Excellence Research Chair (CERC) in Hybrid Powertrain Program as a Ph.D. student under the supervision of Dr. Ali Emadi at the McMaster Automotive Resource Centre (MARC). He worked on high-performance control techniques for multi-phase permanent magnet and switched reluctance motor drives, and developed cutting-edge solutions as a member of the motor control team for the project – “Leadership in Automotive Powertrain” (APC-LEAP), co-sponsored by Fiat-Chrysler Automobiles for the development of next-generation hybrid-electric drivetrains for vehicles. He gained skills in simulation, implementation and experimental verification of software and hardware solutions for motor control and hybrid powertrains. Diego received his Ph.D. in Electrical Engineering in December 2020 and joined the team as a Postdoctoral Fellow. He is currently leading the motor control team for the Stellantis LEAP project and enhancing the team’s capabilities for motor drive and hybrid powertrain testing using the high-power dynamometers at MARC. 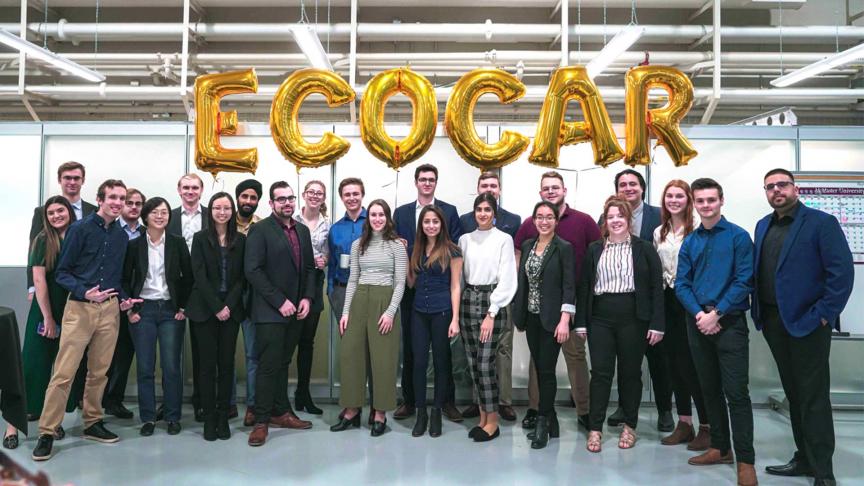 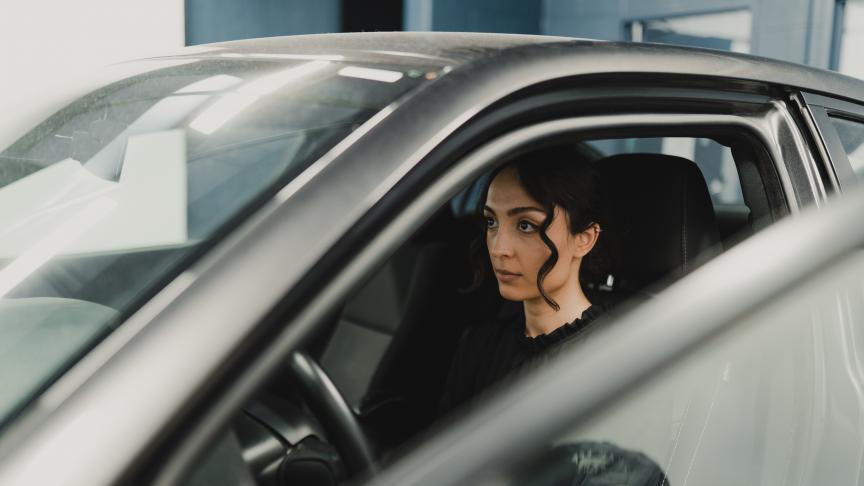 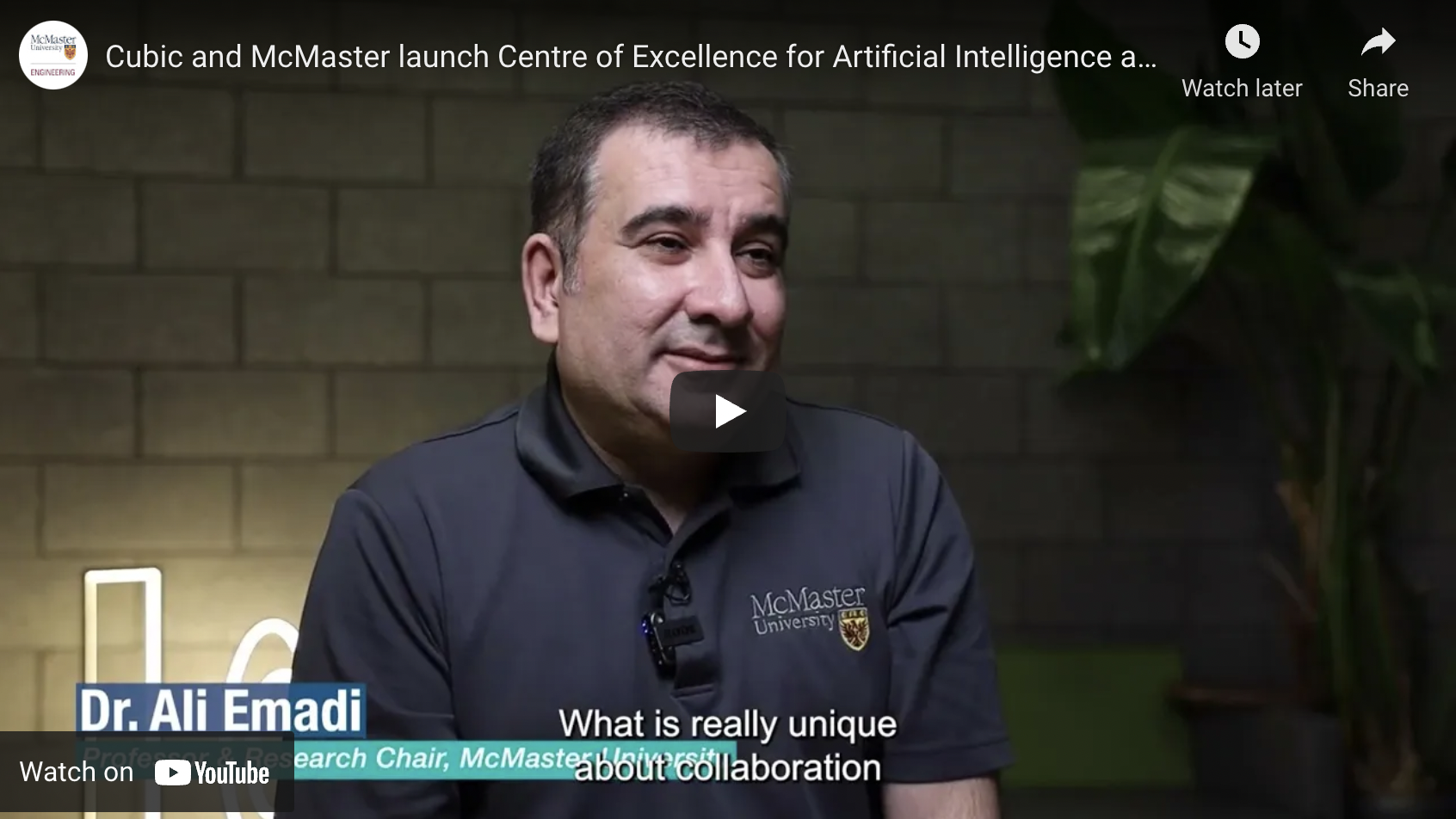 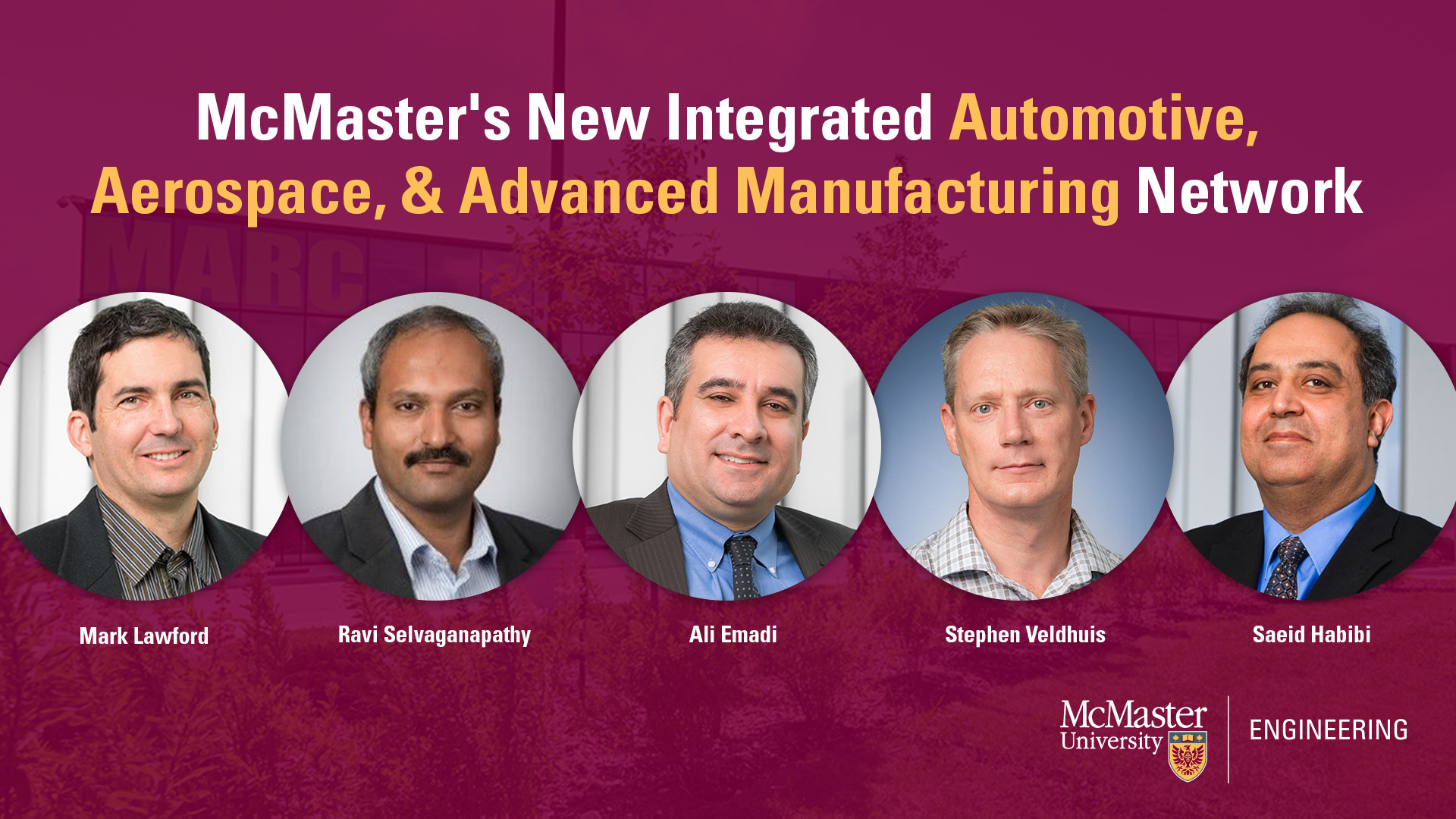 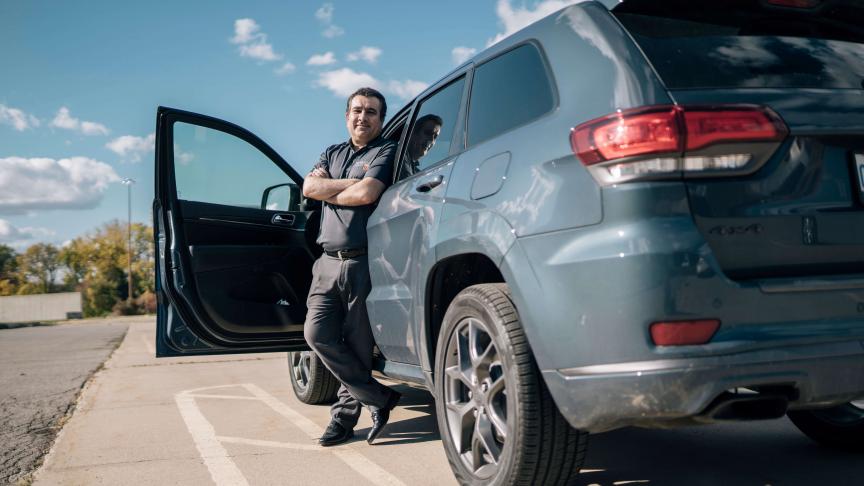 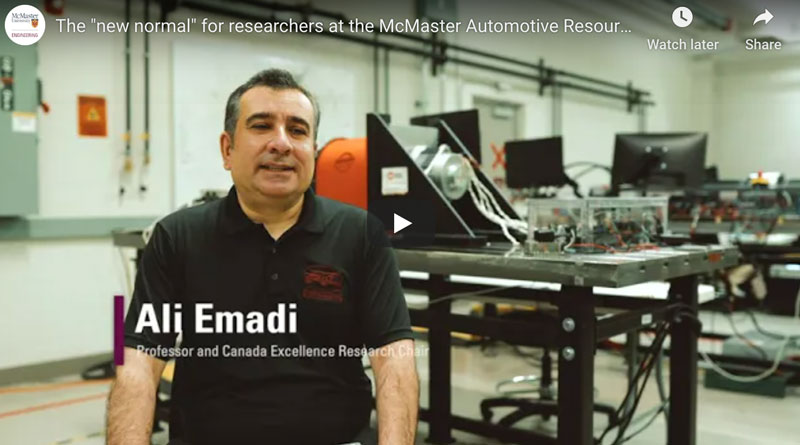